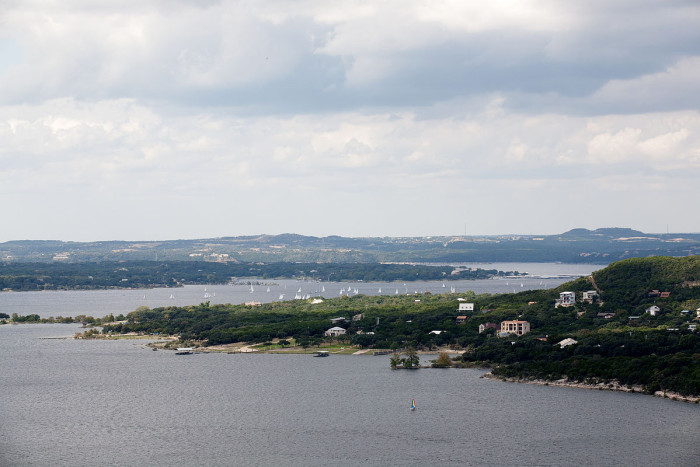 Many people choose to celebrate the Fourth of July out on the water. Some people choose to enjoy a relaxing sail aboard their boat, others choose to fish, and some prefer to go for a swim. Unfortunately, Independence Day can also be one of the most dangerous days for those out at sea.

According to the US Coast Guard’s 2014 Recreational Boating Statistics report, more boating accidents take place during the month of July than any other month. The report showed that a total of 961 boating accidents took place in July, 2014 – 110 of which were fatal accidents.

Furthermore, the National Safety Council reports that the Fourth of July is the most dangerous holiday in America. During this holiday, hundreds of people suffer maritime accident-related injuries (many of which are fatal). Some of these incidents involve boat crashes, Jet Ski collisions, drowning accidents, and even fires, which can result from boaters setting off fireworks from their vessels or from individuals attempting to barbeque aboard their vessels.

A number of holiday accidents are also caused by intoxication. Though Boating Under the Influence (BUI) is against the law, many boaters choose to consume alcohol and other drugs while operating a vessel or personal watercraft (PWC), which can drastically lower their cognitive abilities and motor skills. In fact, intoxication is one of the leading causes of maritime accidents in general.

Though the majority of Independence Day boating accidents are the result of negligence, there are times when unforeseeable circumstances can lead to serious injuries in open waters. This may have been the case with a fatal boating accident in Austin, Texas that took place over this year’s Fourth of July weekend, which resulted in the death of a little girl.

Five-year-old Hailey Falk was killed after suffering injuries when a ski pole on the vessel she was sailing aboard broke and struck her over the head. Paramedics were called to the scene and the little girl was airlifted to the hospital, where she later died.

The girl’s mother explains that the boat hit a wave while sailing on Lake Travis, which caused the pole to break. The accident is under investigation, but investigators speculate that a boat malfunction is likely responsible. If so, there are three questions to consider that can make a huge difference in the case and determine whether or not the family should speak to a boating accident lawyer: 1) Was the malfunction caused by a manufacturer defect? 2) Did the family fail to regularly inspect the boat and maintain it in safe working condition? 3) Was the impact of the wave that great that it was able to break the ski pole, without the ski pole necessarily having any defect to it?

If the first theory applies, then the victim’s family may be able to file a claim against the vessel’s manufacturer with the help of a boating accident attorney, who can determine whether the company failed to install and inspect the vessel’s equipment prior to selling it. If the company is found guilty of safety negligence, the family may be able to recover compensation for the wrongful death of the little girl.

Only time will tell what actually caused the pole to break, but if manufacturer negligence did play a role, the family’s best recourse is to seek legal counsel to obtain justice for the tragic death of the young victim.